I tiki mai whakawhiti te ra.,.”, a line drawn from the famous Ngati Toa haka that speaks about the ascent into the light of day.

In mid October 2021 we collaborated with Ngāti Toa and Te Rūnanga o Toa Rangatira Ngāti Toa (Ngāti Toa) and Te Reo o Ngā Tāngata (The People Speak Aotearoa), on the co-design and facilitation of a special hui in Porirua to discuss a community-led response to climate change.

Early on in the planning process it became apparent that this hui could potentially become a deliberative democracy model(a model that puts conversations, diverse perspectives and understanding at the centre of the decision making), for mobilising community responses to the climate crisis in other locations across Aotearoa New Zealand. It was also important that Te Tiriti was the whāriki (the mat) on which the planning and implementation processes would be built. 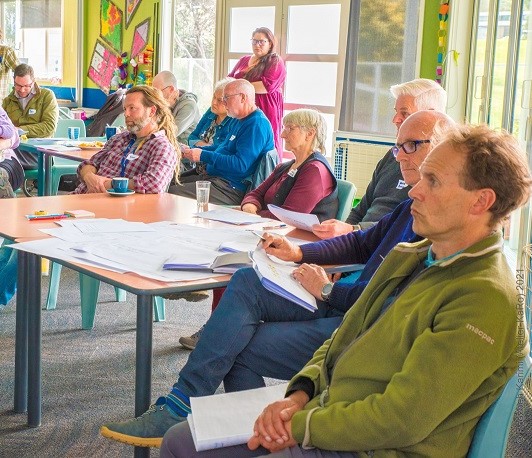 We jumped at the chance to be involved in this kaupapa, as it lined up with our own journey to become a treaty-aligned organisation, and was an opportunity to witness the collaborative approach that currently guides our mahi.

Why a Citizen’s Assembly?

The Assembly Approach brings together people from different walks of life alongside local government, community-based organisations, and the business sector to consider a question that is important for the community and their whānau. 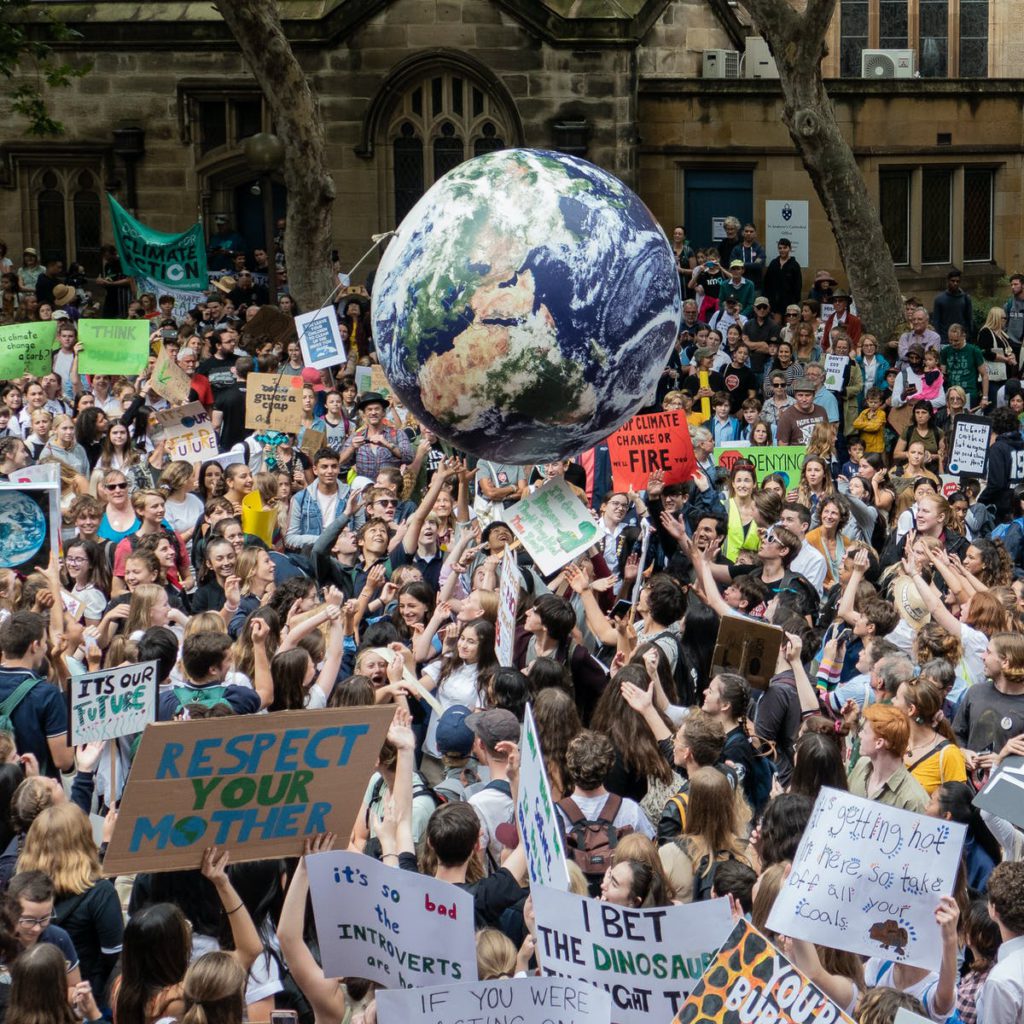 The Assembly ensures whānau feel valued and that their voices are heard. When the question that lies at the heart of an Assembly is clear and driven by a community’s shared passion, it becomes a binding force for collaboration. Others may be included in the process to provide broader cultural and scientific perspectives, and provide a path for influencing elected decision-makers. 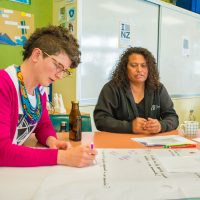 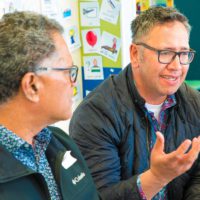 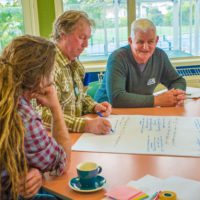 The hui successfully provided several positive and powerful outcomes, including:

From here, those involved will continue to build on the momentum, with some vital next steps: 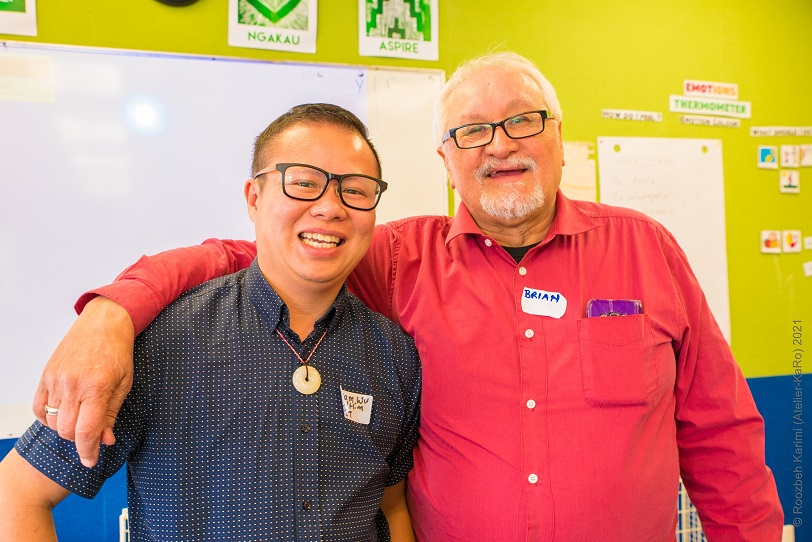 Since the hui in October we’ve been talking with the Porirua Assembly partners about potential future collaboration to support the Porirua Assembly as it moves forward, e.g. strengthening capacity to promote diversity and inclusion, securing funding, developing a governance structure and supporting learning.