NZ Herald and E-Tangata with support from NZ on Air recently released a stunning documentary on the late Moana Jackson – Portrait of a Quiet Revolutionary. 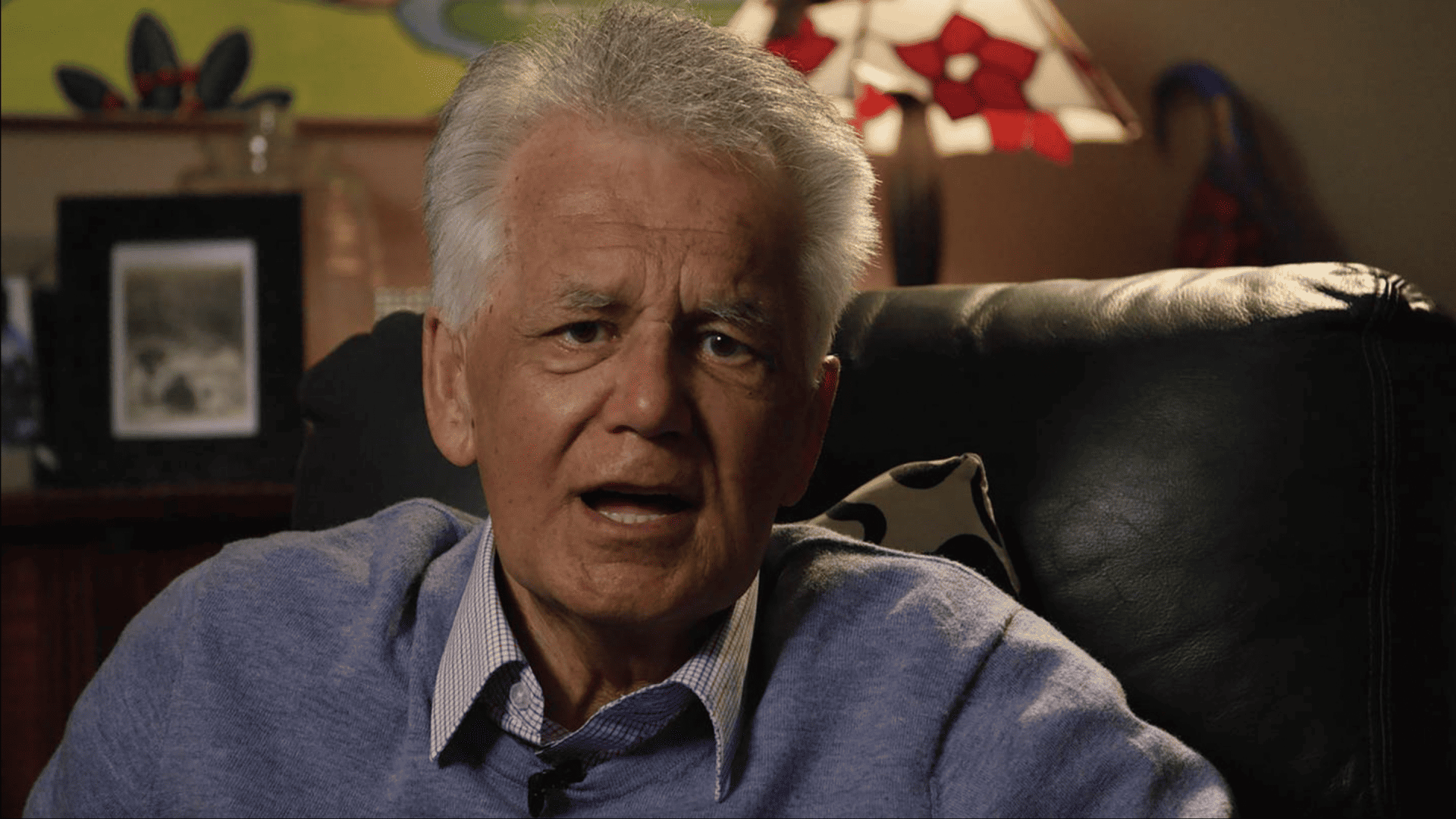 ‘Maybe we should have called it “Portrait of a Reluctant Revolutionary”. Two years ago, I asked Moana Jackson (Ngāti Kahungunu, Ngāti Porou) if he would consider my partner, Toby Mills, and me making a documentary about him. He wasn’t exactly champing at the bit. Moana said he was “really whakamā about that kind of thing”.’

Portrait of a Quiet Revolutionary catalogues his career, whānau, advocacy and hopes for the future. We highly recommend a read of the article and a watch of the documentary, both of which can be accessed here.