In a recent article for Stuff, our Project Co-Lead Anjum was interviewed about reported hate crime numbers. The following article has been re-published from the Stuff website. 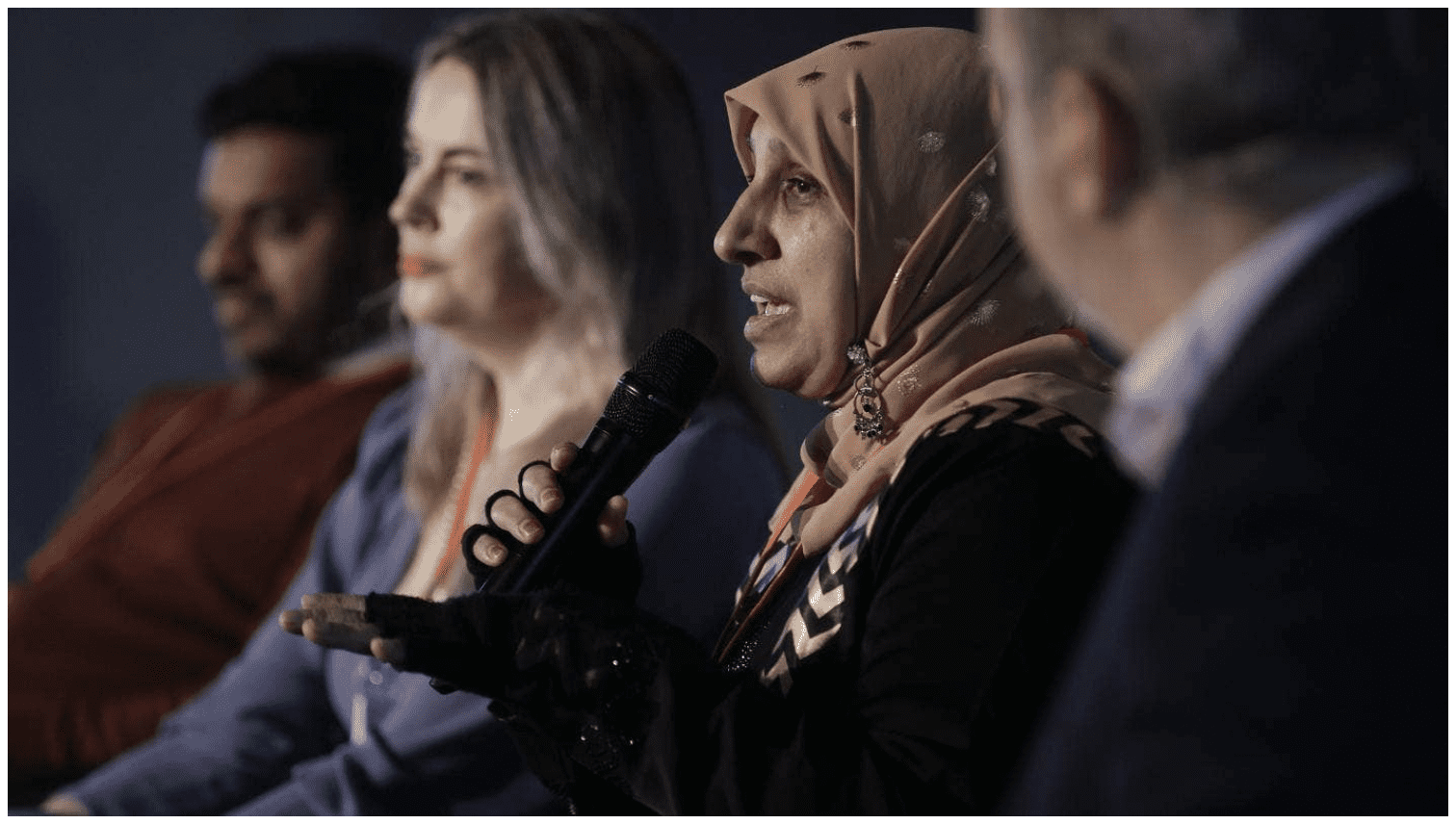 Police have recorded more than 8000 hate crimes since records began in 2019, in the wake of the Christchurch terror attack.

But experts, including the Race Relations Commissioner, say police still aren’t doing enough to collect information on the crimes.

Data released under the Official Information Act shows police recorded 8246 offences where hate or prejudice was noted as a motivation since August 2019.

A ‘hate crime’ isn’t a standalone offence, police define it as an “offence and identify that hate or prejudice formed part or whole of the motivation behind the offence”.

Police faced calls for comprehensive hate crime data collection even before the terror attack as they didn’t record the data like the UK or US.

‘Race/ethnicity’ was the largest characteristic where hate was seen as a motivation behind the offence, with 2887 in 2021 alone. There were 4102 race/ethnicity motivated offences over the two-and-a-half year period.

In 2021, the first year of a full data set, 205 crimes were recorded with hate as a motivation against sexual orientation, 59 against gender identity, 28 against disability, 27 against age, 135 against religion/faith.

A police spokesperson said the increase in recorded figures was because of better collection processes, not a general increase in hate crime offences.

But the spokesperson said the data shouldn’t be interpreted as official police statistics as only records after January 1, 2021 had been through a “quality assurance” process.

While recording of hate crimes began in August 2019, police only added the ability for staff to identify the “hate type” in June 2020 to its database.

The data recorded was “good”, police said, but there were still “significant changes” that needed to be made to ICT systems to build a “robust data set”.

“Police is committed to capturing accurate information about hate crimes but recognise this takes time. Whilst police can flag records as hate related, a programme of work is in place to educate staff about the existence of the flag, and when to apply it to improve consistency in recording,” the spokesperson said. Police are also almost a year into Te Raranga – a four-year program to improve systems, processes, and skills of staff to identify and record hate crime, a spokesperson said.

“I would expect it to be more comprehensive,” he said.

Foon wanted to see a breakdown by location and more detail of the characteristics of victims and offenders.

“They’re still not quite there yet. I was hoping it would be more bespoke.

“I want to know which ethnicity is getting it in the neck,” he said.

Foon wanted police to have a comprehensive recording process and data set soon.

“They’re definitely making incremental progress, maybe 2023 is a good year [to finish it],” he said.

Dr Chris Wilson, lecturer at the University of Auckland, said police should have started with a more comprehensive foundation.

“We should be able to identify were there are networks of this sort of thing,” he said.

Wilson said a general characteristic like ‘religion/faith’ was too broad and needed to be broken down to recognise specific communities, like Muslims or Jews.

With comprehensive data experts could begin to identify trends over time and respond if offences spikes around certain events, he said.

Human rights activist Anjum Rahman said that she had been advocating for the data collection for years and was really happy it had now started.

“We’ve been saying to communities report even if nothing happens so we can see what is going on,” she said.

The founder of the Inclusive Aotearoa Collective Tāhono said some police and members of the public simply didn’t know if an offence had a hate aspect to it as offences could be complex.

”I’m still not sure where they are with that training and understanding whether something is a hate crime or not.

Accounting for the statistics given by police, Rahman thinks race is highest because it is the most visible characteristic and was not surprised by the high figure with feedback she hears from community.

Max Tweedie, the executive director of Auckland Pride, said the 2021 figure of 264 people in the ‘gender identity’ and ‘sexual orientation’ characteristics police collected represented people targeted for just being who they are.

“Anecdotally, we were hearing of more reports of attacks or harassment from members of our community, so I’m not surprised to see that translate into high figures,” he said.

Tweedie said police needed to more staff training on understanding the rainbow community as well as eliminating prejudice within the police so that more reports would be made and groups could understand the hate crime “picture”.

Foon and Rahman said the figures demonstrated that the government needed to move forward the hate speech legislation.